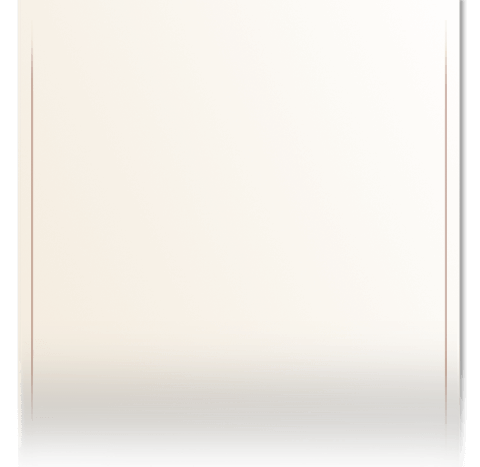 Next
Push button for menu

Welcome to the Sly Family Funeral Home.  We are pleased to offer services that will meet the needs of your family and respectfully honor them during this time of need.

Donald Sly II has been a licensed Funeral Director for over two decades. He pledges to bring the philosophy of family oriented services to the Sly Family Funeral Home that celebrate the unique history and memories of your loved one with grace, dignity, and compassion.

Don is married to Mary Kay Sly, and together they have four children and six grandchildren.  Don and Mary Kay are excited to be a part of historic Middlefield Village, and are dedicated to making a difference for both the community and your family.

In 1945, the Russell family began the family funeral home on North State Street in Middlefield.  In 1998, Charles (Rusty) and Marcia Russell expanded the funeral home and continued the tradition of  family oriented funeral services at the current West High Street location.

The values and philosophy of the Russell family continued until the retirement of Rusty and Marcia.  The funeral home was recently acquired by the current owners Don and Mary Kay Sly,who pledge to bring the same high quality service, values,and traditions that honor your loved ones from generation to generation.